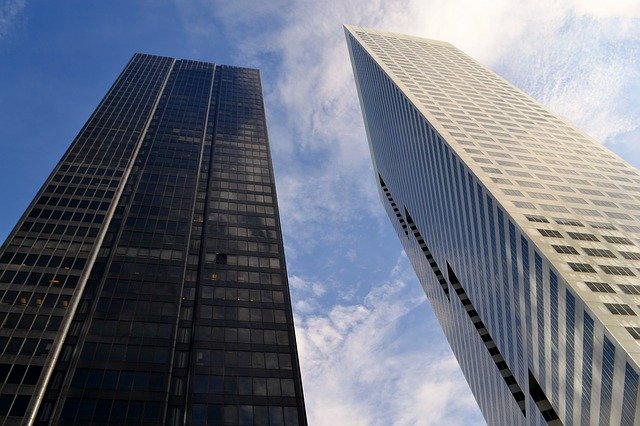 The S&P 500 and Dow Jones Industrial Average each soared to records on Wednesday, as the Dow extended its winning streak into a sixth day and the S&P 500 resumed a previous rally after wavering in intraday trading.

After struggling to stay afloat during the session, the S&P closed up 0.14% to an all-time high and its 70th record close of the year at 4,793.06, while the Dow hit 36,488.63. The Nasdaq continued to edge lower amid a broader rotation out of tech stocks.

“The market’s up about 30% this year, the S&P on a total return basis,” Hennessy Gas Utility Fund Portfolio Manager Josh Wein told Yahoo Finance Live. “With that in mind, I think the good times will continue.”

Declines in Tesla (TSLA) contributed to the Nasdaq’s losses during the session, with shares of the electric vehicle-maker dipping as much as 2.2% in intraday trading after CEO Elon Musk sold another $1 billion of company stock.

But Tesla bulls like Wedbush analyst Dan Ives remain confident in the company. Ives thinks its shares could be headed to $1,800.

“Demand for China is the linchpin,” Ives, who rates the EV maker at Outperform, said on Yahoo Finance Live. “As capacity builds in Berlin and Austin, that’s what I think sends Tesla’s stock to $1,400 as our base case. Our bull case is $1,800.”

Investors will turn their attention on Thursday to fresh data out of Washington on weekly jobless claims.

First-time unemployment filings are expected to tick up slightly from last week’s reading but remain near pre-pandemic lows, signaling continued recovery in the labor market as high demand for workers pours into the new year.

“We encourage our clients to stay in the markets, not to get out, because when those recoveries hit and when the sentiment changes, it happens …….