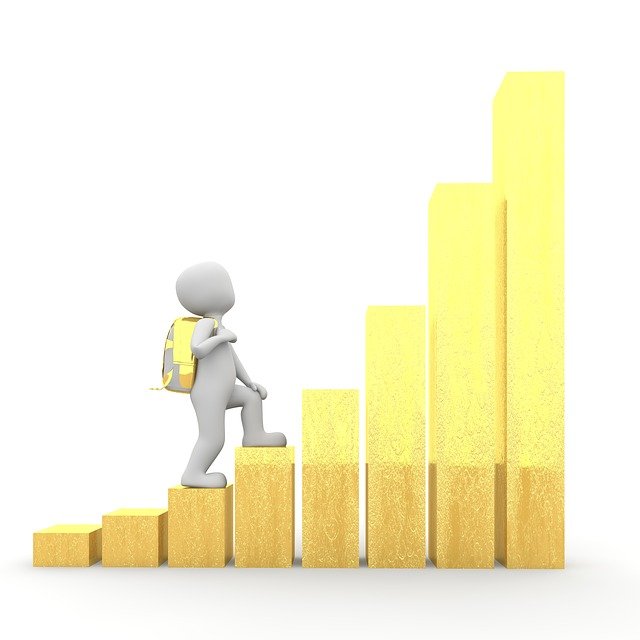 U.S. stock futures were muted on Tuesday after the S&P 500 took a breather in earlier trading, closing out a choppy session day in the red after the index ceased a four-day climb toward its 70th all-time high.

Contracts on the Dow, S&P and Nasdaq ticked up slightly but were mostly flat.

Markets closed on a mixed note following seesaw action from all three major indexes as investors weighed rising coronavirus cases across the globe. After reaching an intraday high, the S&P 500 reversed course midday to tick down, while the Dow extended a five-day winning streak. The Nasdaq faltered, dragged down by continued selling in tech stocks.

We encourage our clients to stay in the markets, not to get out, because when those recoveries hit and when the sentiment changes, it happens so quickly that often by the time you get back into the market, you’ve already missed out.

Global COVID-19 cases hit a daily record this week, with more than 1.44 million worldwide infections reported as of Monday, according to Bloomberg. Infections from the highly-transmissible Omicron variant — found to spread 70 times faster than previous strains — comprised much of the newly tracked cases, though studies indicate illness caused by the strain is less likely to be severe or lead to hospitalizations.

The CDC also eased its guidance for quarantining after exposure to the virus, halving its recommendation to isolate upon a positive test from 10 to five days.

December was a volatile month for investors who weighed the strain’s impact on the economy, but recent developments that indicate Omicron may cause milder disease helped markets shake off earlier concerns.

On Tuesday, U.S. home price growth slowed for the third straight month but continued to climb overall. The Standard & Poor’s S&P CoreLogic Case-Shiller national home price index. posted a 19.1% annual gain in October, down from 19.7% from September. The 20-City Composite posted a 18.4% annual gain, down from 19.1% a month earlier.